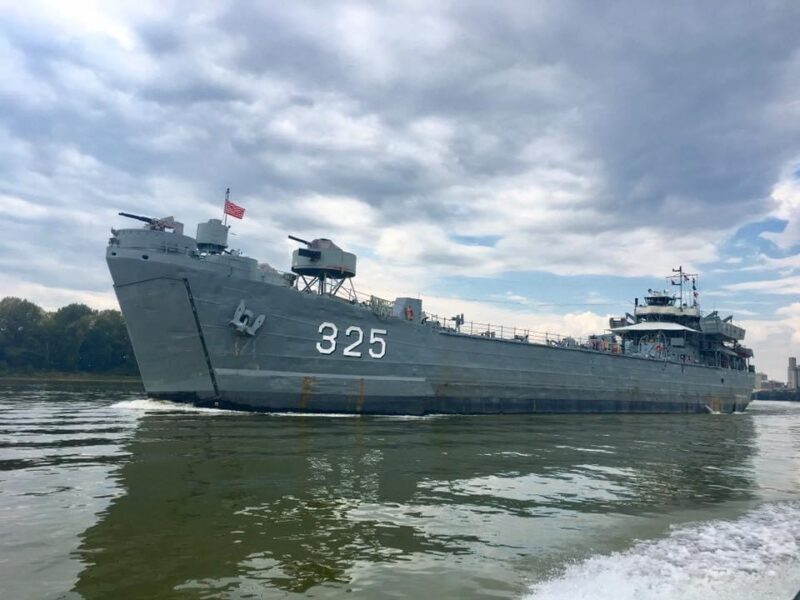 The LST (Landing Ship, Tank) will be docked in Brandenburg, KY now through Sept.6th. There are tours daily. Labor Day weekend family fun and learning. They weather is going to be great for a day trip to Brandenburg to check this out. 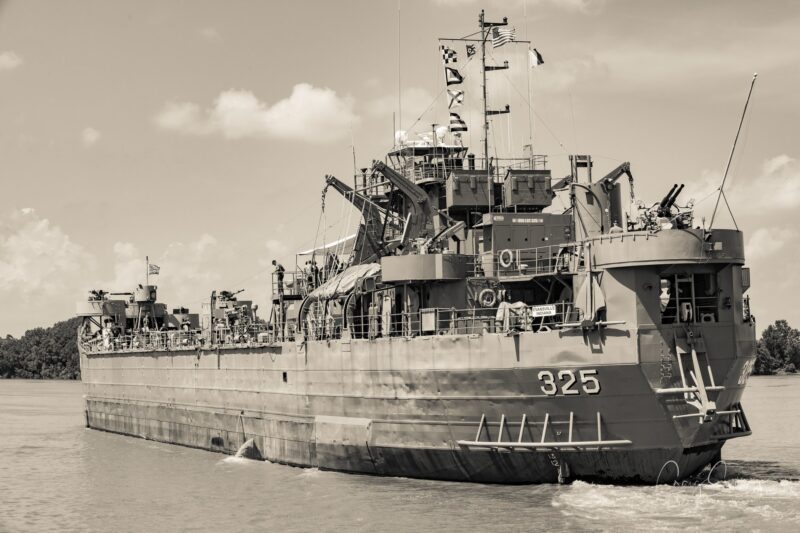 According to their website, standard tours include the Main Deck, Troop Berthing, Tank Deck, Mess Deck, Galley, Stern of ship (Guns and Anchor), Wheel House, Officer’s Country, and the Captain’s Cabin. This tour includes up to 6 sets of stairs. You can take photos and there are folks there to answer questions. Encourage your kids to ask lots of questions!

The LST will be open to the public for self-guided tours Sept. 2-6 from 9am to 5pm. 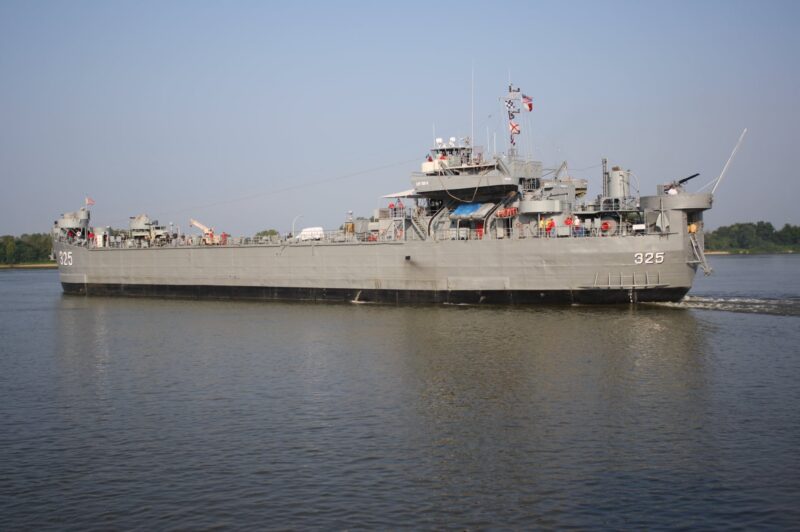 The LST-325, a Landing Ship, Tank, was designed and built during World War II to carry tanks and other vehicles directly into combat as part of an amphibious invasion. She served in World War II on the beaches of Normandy, as well as in the invasions of Sicily and Salerno. Now, after more than 75 years of operation, LST-325 remains as the last fully-functional World War II-configured LST in the United States. She tours the country to educate visitors to the role of the LST in World War II, Korea, and Vietnam. 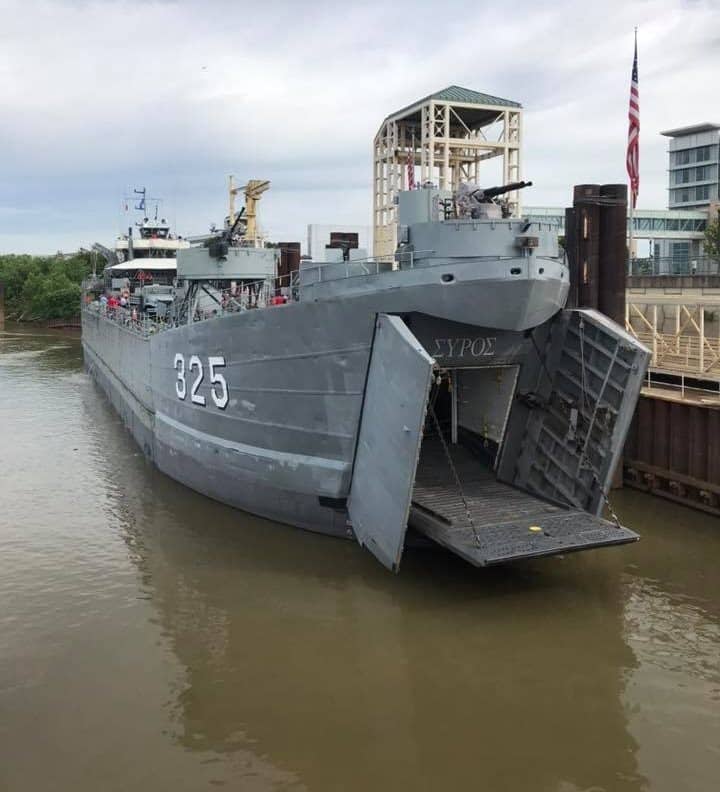 This ship is docked at the waterfront in Brandenburg and it really is a nice spot to spend the day and easy to get to. If you haven’t been there, it’s big enough for a nice day out, not so big that it’s overwhelming. You can picnic, bring frisbees and other outdoor games to play.
And, you can hike Buttermilk Falls trail – it’s great. Click here for info on that trail and making a day of it there. Highly recommend packing your hiking shoes for this trail and finding the streams and waterfalls.
For more Labor Day weekend opportunities, click here.
It's fun to share: