Caufield’s For Halloween In Louisville

Caufield’s is a unique store that will supply all of your Halloween needs! 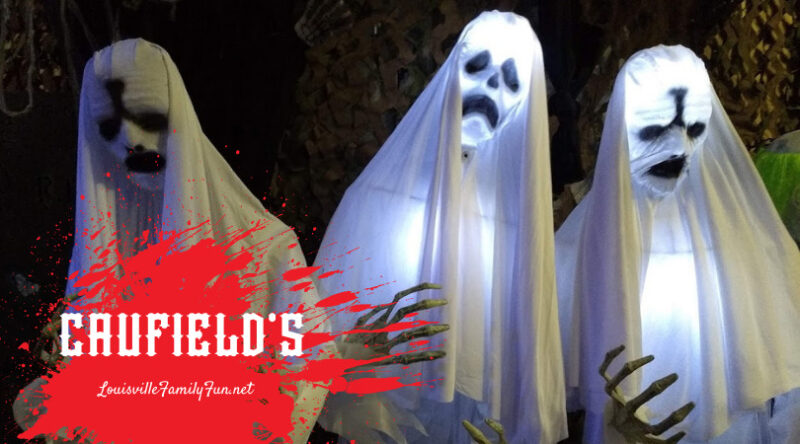 Have you heard of Caufield’s Louisville? This store has the best variety of Halloween costumes, supplies, wigs, decorations, and all things gore and scare! 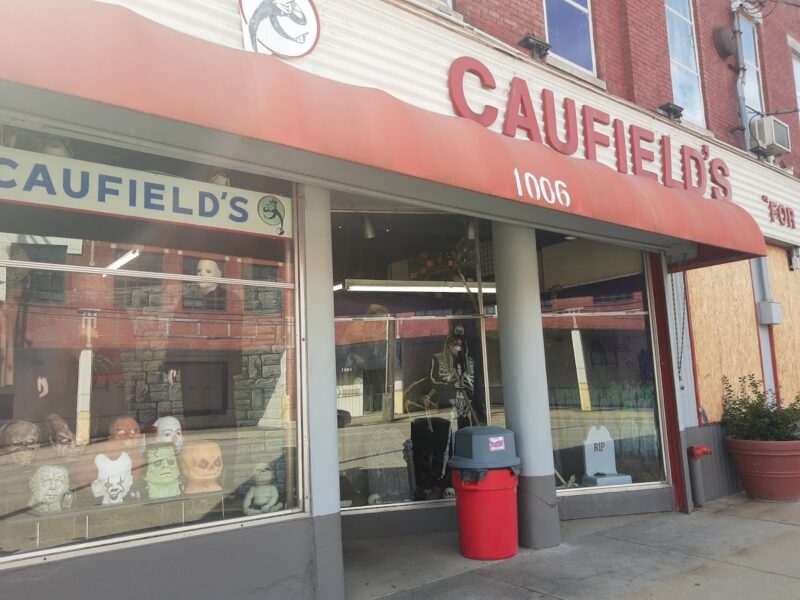 Caufield’s Louisville has operated in Louisville since 1920. It is a staple for all things Halloween in Louisville. Shop their novelties and you will also find yourself laughing while you explore the weird and wild things they have in their store. 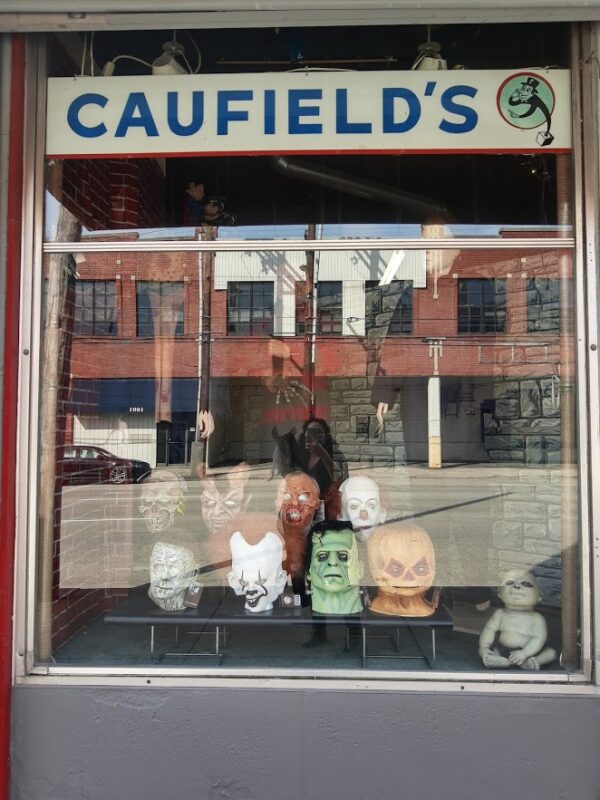 Caufield’s is a Louisville institution. They hosted the annual Caufield’s Louisville Halloween Parade for years and provided costumes for generations of trick-or-treaters, theater kids, parade-goers, and more. 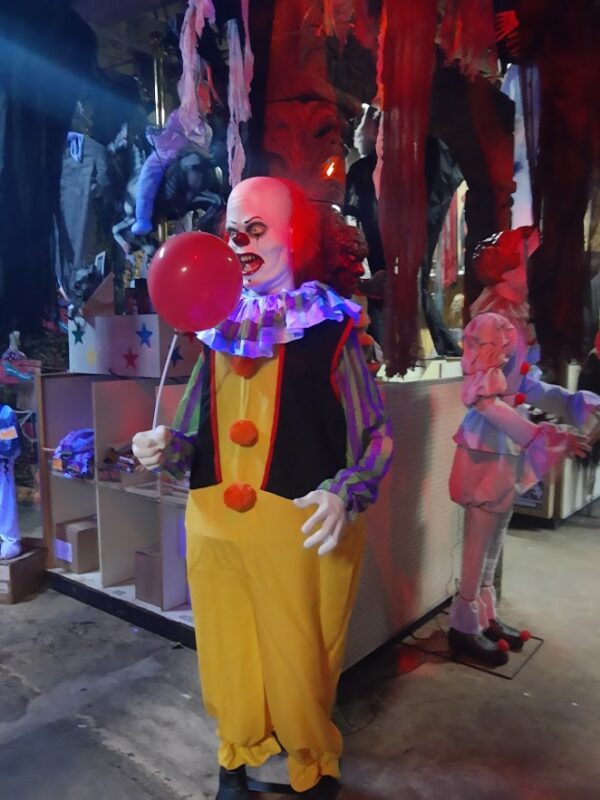 If you’ve never been to Caufield’s Louisville, it can be best described as a carnival for the senses. The massive building is divided up into rooms with different categories.

There are two full rooms of nothing but costumes and costume accessories, and it’s not just for Halloween. I’ve got my eye on the 1980s-theme section for my next big party. There’s also party décor for many seasons including St. Patrick’s Day, Pride Month, Oktoberfest, and more. 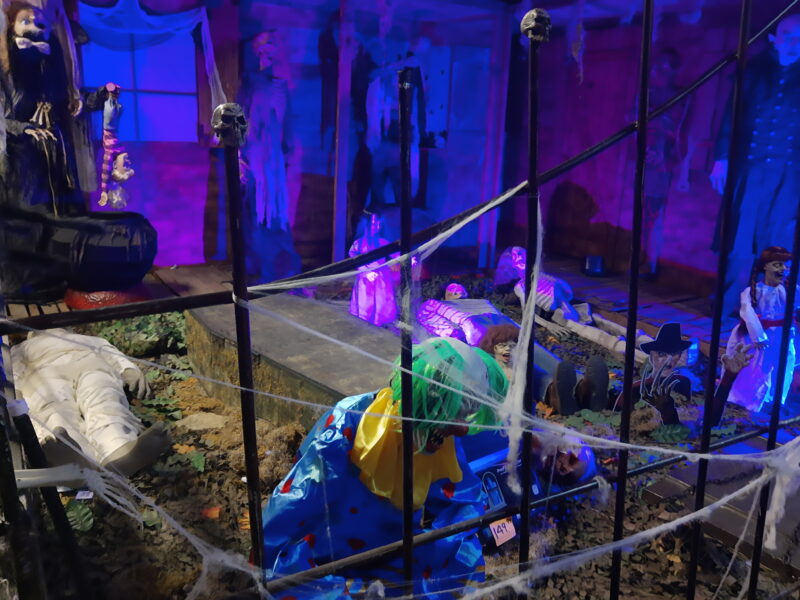 You can find decor for Independence Day, Thanksgiving, Derby, and many others.

There’s another room full of theatrical makeup, wigs, hats, and other accessories to take your costume to level 11. My family has gotten costumes here ranging from Spiderman to Freddy Kreuger. If we ever want to do a family Ghostbusters costume (because of course we do) they have everything we need. 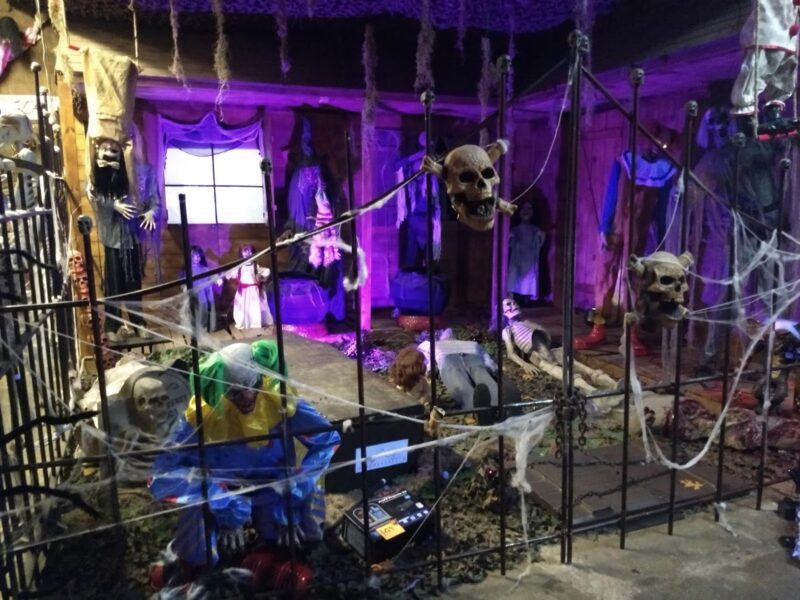 Prince costume? Check. Good clown? Check. Scary clown? Check. Pirates? More than you will find on the set of Pirates of the Caribbean.

But probably my favorite room in Caufield’s is The Dungeon. This is the back room of the store that is dark and filled with animatronic ghouls and monsters, complete with spooky lighting effects, a fog machine, and more. It was here that I took the inspiration for my Halloween décor this year – zombies. 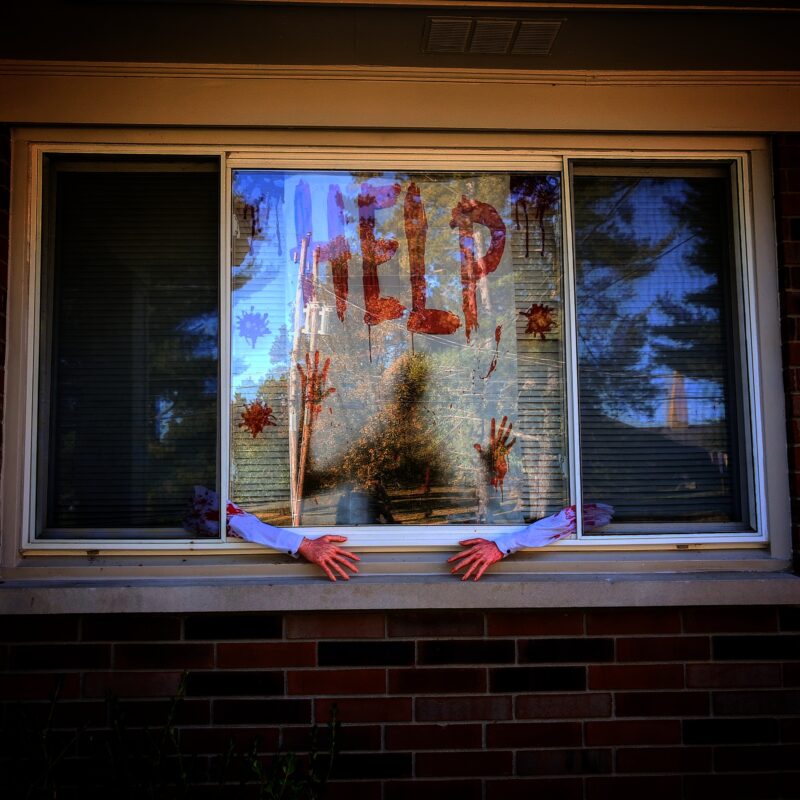 In the dungeon I found all sorts of different tombstones, 3D zombies, and signs that say things like “fallout shelter” and “don’t enter – dead inside.” There were fake body parts, fake rats, fake severed fingers, and all the things you need to make your décor spooky.

If ghosts and goblins are more your style, there are plenty of those, too. Some even lunge at you or have glowing eyes. Spooky! 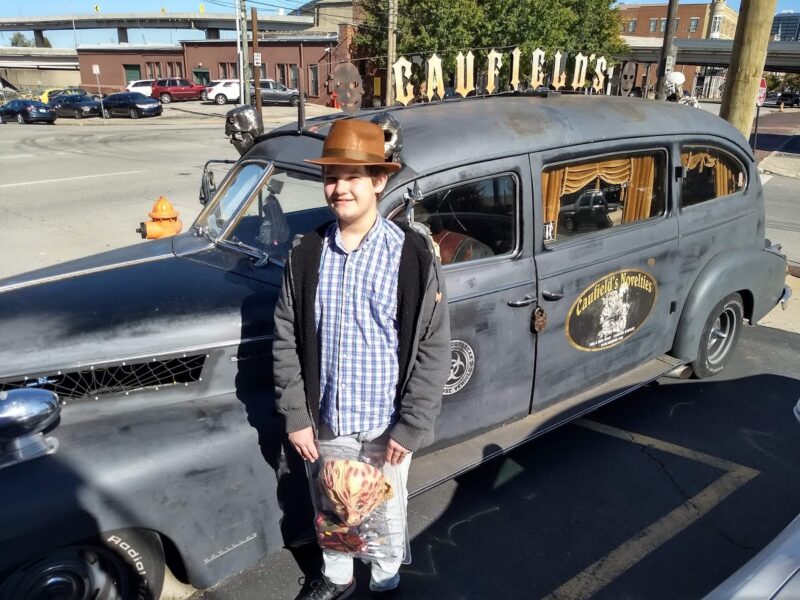 Caufield’s Louisville located at the corner of 10th and Main Streets in downtown Louisville, and there’s even a small parking lot on the side of the building that faces 10th Street.

But as for the rumors they were planning to close, the building has been for sale for two years. This is at least the third location Caufield’s has been in in the last 100 years, so be on the lookout for a potential new location at some point. 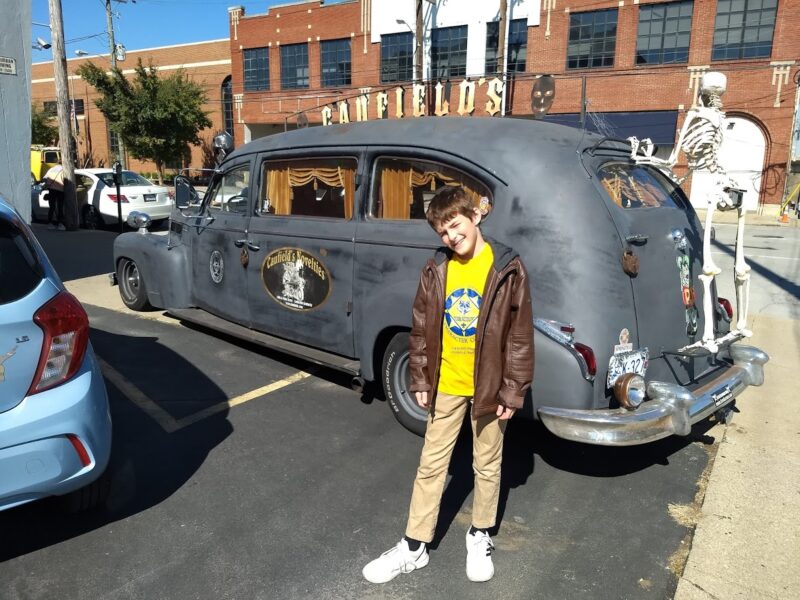 It has never been more important to shop local, and Caufield’s has a Louisville legacy spanning 100 years.